RISE OF THE MODERN DAY MAGICIANS 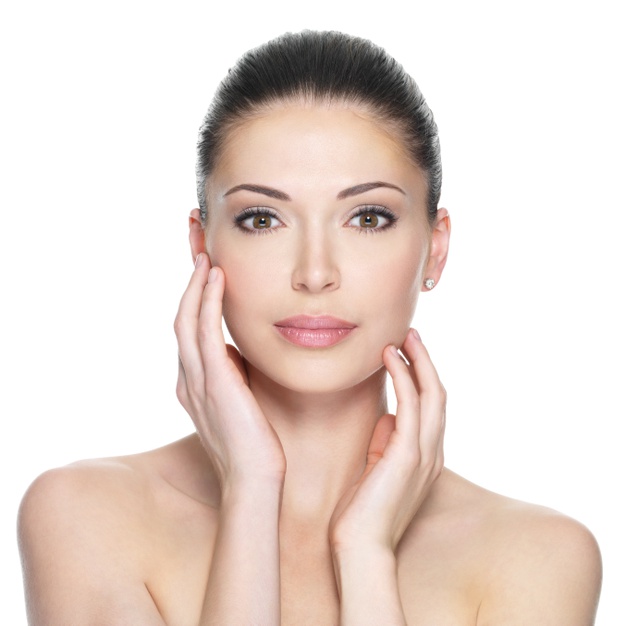 Dr. Raja Banerjee is a reputed Cosmetic surgeon in Gurgaon. He has his own consultation clinic in Gurgaon–Aphrodite Cosmetic Centre. He is among the very few expert Cosmetic Surgeons in Gurgaon who work only in the field of Cosmetic Surgery. He is specialized in aesthetic and cosmetic surgery of the face and body. Our cosmetic centre treats different aspects of cosmetic medicine and surgery. With the help of cosmetic surgery, our team gives you the look you’ve been longing for! Our super specialty services under one roof make the surgical procedures safe. Our Cosmetic Surgery changes the way you look at yourself and the way the other looks at you! There are a variety of hair treatments available at the Aphrodite Cosmetic Centre. If you are looking for the best Cosmetic surgeon in Gurgaon, Call ACC and schedule an appointment today.

Most of the people in the world , including the majority of the people in India , do not know that Plastic Surgery originated in India . Most of the western Text Books of Plastic surgery (including the more famous American ones ) concede the fact that the first book on Plastic Surgery Procedures -- Sushruta Samhita , was written by an Indian Saint named Sushruta around 600 BC , who specialised in surgical procedures . Sushruta is considered to be the father of Ancient Plastic Surgery and the first plastic surgeon. In the book Sushrita describes reconstructions of the nose and ear lobes with the use of tissue transfer technique. In his technique of nasal reconstruction , which is still known in the modern world as the Indian Method , Sushrita transposed skin from the forehead to replace missing skin of the nose .He along with his students had ample scope to do this surgery , as in ancient India Nasal amputation was a humiliating punishment , which was a commonly given to criminals . Although the coming of dark ages had extinguished most of western scholarship, the traditions of learning fluorished throughout the Arab world and Asia . As western explorers, started exploring Asia and Africa during the period of colonisation , it resulted in the translation and transmission of the experience of the Indian surgeons to the Latin world . The first world war and it’s associated casualties and trauma , brought Harold Gillies to prominence for his pioneering work on the treatment of the wounded , in Queen Mary Hospital in Sidcup . Sidcup would become for modern Plastic surgery -- a fountainhead from which the speciality arose and fluorished . With progress of time , Plastic Surgery got divided into multiple subspeciality - like Reconstructive surgery , Hand surgery , Oculoplastic surgery , Oncologic reconstruction , Microvascular surgery ,Surgery for congenital defects , Burns , Maxilofacial Surgery and finaly Cosmetic Surgery.

HOW PLASTIC SURGERY IS DIFFERENT FROM COSMETIC SURGERY