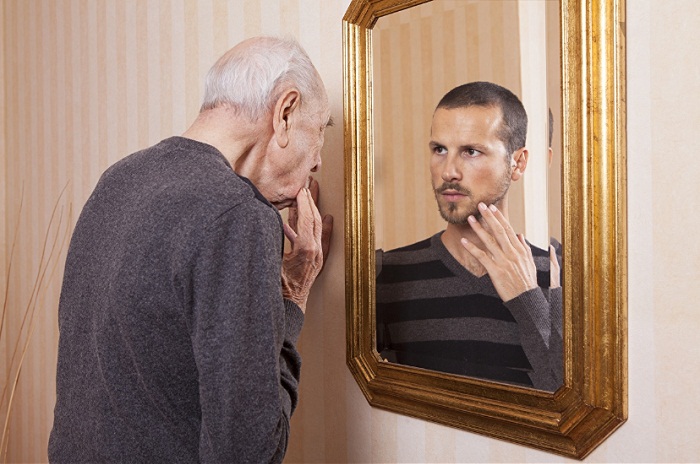 (Disclaimer –All the techniques described and pattern followed in this article were first described by My teachers, Dr Patrick Tonnard & Dr Alexis Verpaele, of Gent; Belgium, working with whom I learnt the intricacies of MACS Face Lift Surgery)

“Although beauty may be in the eye of the beholder, the feeling of being beautiful exists solely in the mind of the beheld” — Martha Beck. Throughout history, humans have had a desire to retain the youthful appearance. There is ample evidence of famous historical figures like Cleopatra, trying out many of her own beauty regimens. Since the beginning of 20th century, surgeons across the world have tried different surgical manoeuvres to reverse the signs of old age, giving rise to Face Lift Surgery. Although there is no universal single procedure, which can be described as the best Face Lift Surgery; but surgeons and patients, have wanted a surgical procedure, which can give the best post-operative results, without any major morbidity; especially like faster recovery time & less possibility of complications. MACS Face Lift surgery has emerged as the latest variant of Face Lift Surgery, which appears to provide the dream solution. Some of the notable instructions and information for patients are —

Before Surgery – Two weeks before surgery patient should stop taking any Aspirin or other allied products (unless the stoppage of these medications would be detrimental to patient’s health—which has to be discussed with the surgeon). It is well known that smoking cause narrowing of the blood vessels, which leads to the decrease of blood supply to the skin, thus slowing the healing process, hence it should be stopped. Pre-operative investigations are required before deciding finally on surgery. The patient should not eat or drink 6 hours before surgery.

During Surgery —-The Simple MACS lift surgery can be performed under both Local as well as General anaesthesia, although multiple factors including patient’s wishes should be taken into account, before deciding on the final plan. The surgery entails a small incision in front of Ear, subcutaneous undermining & finally tightening of underlying SMAS tissue by suture. Finally, only a limited amount of excess skin needs to be removed, and there will be nothing but an inconspicuous scar increase in front of the ear, in the late post op period.

After Surgery – Patient is advised to stay quiet and relaxed. During lying down, patients should keep their head elevated, because lying flat or bending will increase the swelling. Medications like Aspirin are avoided. The stitches are removed within 7-10 days. Patients are able to go for a walk, within a few days after surgery; though the swelling will take some more time to subside.

It has to be understood, that Plastic Surgery/ Cosmetic Surgery is a science and one standard treatment can not be prescribed for everybody — treatment has to be individualised ie in some patients more extensive variant of Face Lift, along with other Ancillary Procedures may be required. But it still can be said that MACS Face Lift surgery can turn back the clock and be effective for the number of years & most patients are happy with the results of their facelift for a good many years.